I feel like I’m always on the go. Early morning CrossFit to working from home full time to being a wife and mom (which includes grocery shopping and errands) – it is a lot. Sometimes being on the go means that sitting down for a full meal is often a luxury. When I heard about CORE Foods through the FitApproach community I was excited to have the opportunity to test them out. I was sent one of each flavor: Raw Walnut Banana, Raw Cashew Cacao, & Raw Almond Raisin. 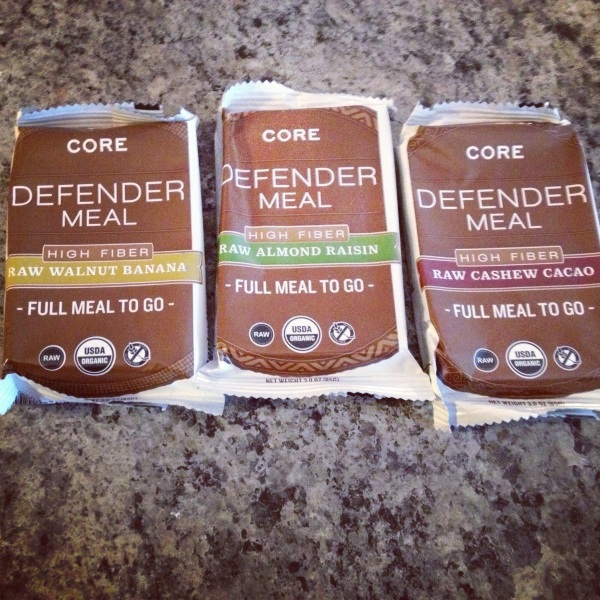 The first thing I noticed about CORE foods Defender Meals are they are FRESH. They arrived with an ice pack and instructions to store in the freezer to preserve freshness. These aren’t the average bars that can sit on a shelf forever because they are filled with preservatives. These are fresh, raw, foods. 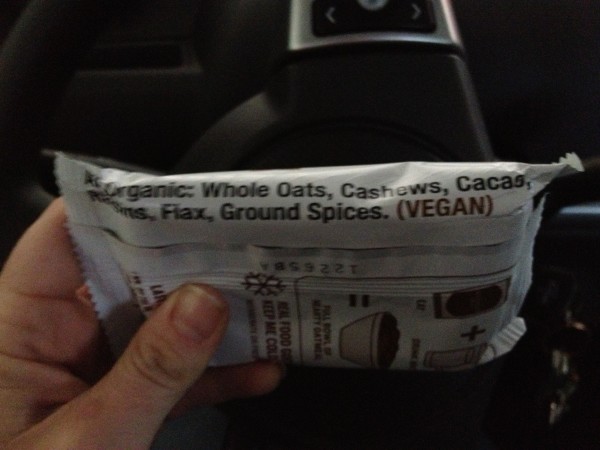 The ingredient list is short and you can pronounce every ingredient. The defender bars are vegan and organic. 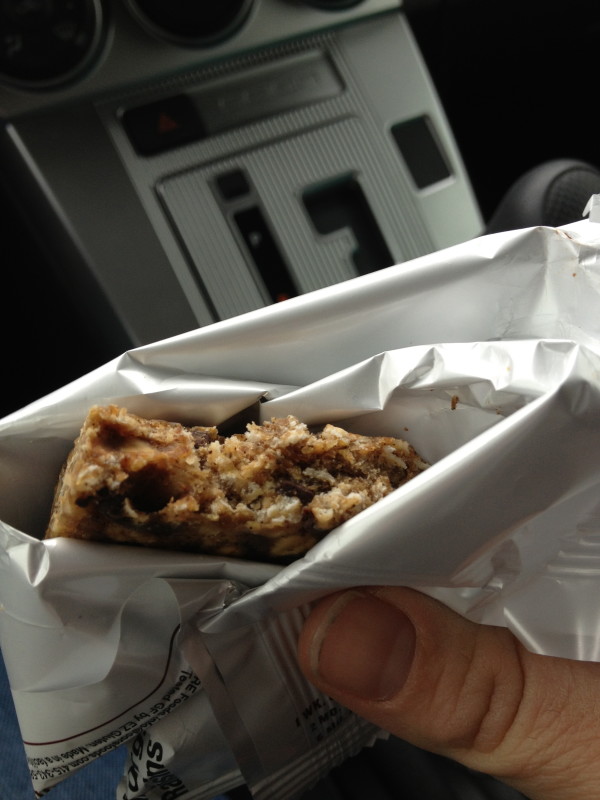 Let them sit out of the freezer for about 10 minutes before eating. I had mine in the car while running errands. Combined with a full glass of water the bar is like a full bowl of raw oatmeal. I found it very filling and it kept me satisfied for several hours.

As far as taste goes, this is whole food. It is not some gussied up treat. Don’t expect it to taste like a candy bar. It doesn’t. It doesn’t taste bad, but it just doesn’t have the added froo froo that some bars are known for having. There are no added sweeteners. My favorite flavor by far was the Raw Almond Raisin. 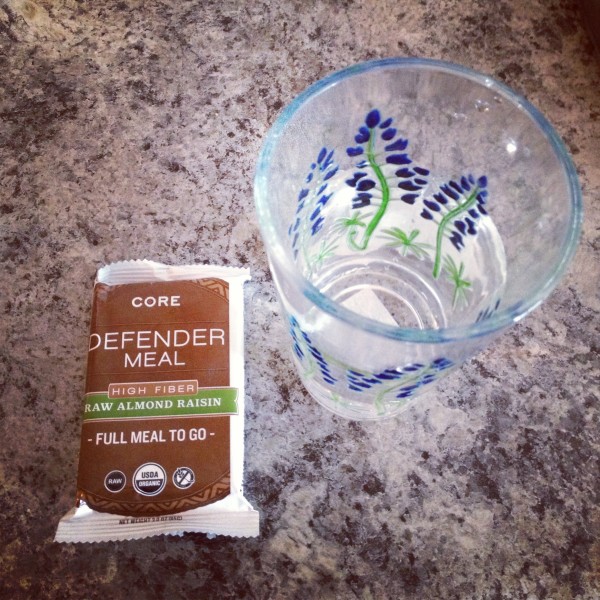 Overall, I really did like this product. It is clean, natural, and filling. They also have Warrior Meals, which have added Whey protein. I think those would be great to have too. They sell them in packs of 10 for $39.99 on their website – which averages to about $4 a meal… if you were to eat out you would certainly spend more than that. So this is a healthier and less expensive option than eating out would be. It’s a Double Win!

And if you “like” CORE Foods on Facebook you will be given a coupon code good for $5 off any online order AND you can enter to win a free case (worth $40).

What are some of your on the go meal options?

My purpose and passion is connection. My heart beat is authenticity. I I strive to connect authentically with myself and the world around me, hoping to inspire others to do the same, dreaming of the community we can build together.